Wadi Rum has a truly unique barren desert landscape. The strong red colours and monumental sandstone cliffs and valleys provide stunning scenery concentrated over a relatively small area. Due to these factors there are several movies filmed in Wadi Rum, including several Hollywood ones. It is a particularly popular location for films set on Mars and science fiction stories on alien planets. Due to its beauty it has also been used in place of depicting other desert landscapes such as Egypt. Apart from its appeal as an otherworldly place it has also hosted films set in Jordan including Lawrence of Arabia (1962) and Theeb (2014).

Arabian Nights have listed the best known Wadi Rum movies below. All of these are movies filmed in Wadi Rum. Furthermore the BBC documentary series ‘The Frankincense Trail’ covering an adventure to retrace the frankincense trade routes use scenery from Wadi Rum. Watch a Wadi Rum movie and prepare yourself for your travel! Please note that Indiana Jones and the last Crusade is not in this list as it was filmed in Petra. 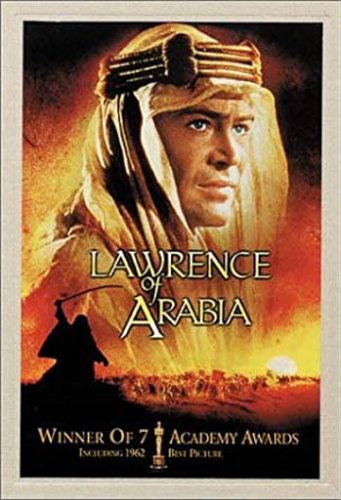 Nominated for 10 Oscars and winner of 7 at the Academy Awards, including best picture. A British-American co-production starring Peter O’Toole, was an inspiration for film and theatre for several decades. At the end of the 20th century the American Film Institute listed the film 5th Greatest American Films. Similarly the British film institute listed it the 3rd Best British Film of the 20th century. Many people’s favorite film!

The iconic film is not factual but is based on events of World War 1. However the many aspects were dramatized for cinematic impact and to compress the story. This includes the siege of Aqaba. Furthermore the Hashemite forces under the Ottoman empire were not Bedouin guerrilla’s as depicted.

Most desert scenes were shot in Jordan and supplemented by scenes in Morocco. Initial intentions had been to shoot the entire film in Jordan. Due to cost restrictions and sickness of some cast members, the filming shifted to Spain and Morocco. Many Arab nations did not support the films release feeling it negatively portrayed Arabs.

Wadi Rum with its beautiful scenery was a logical filming location to depict scenes ranging from Syria to Sinai. Lawrence of Arabia’s book shares its name with the 7 pillars of wisdom, the rock formation behind the visitor centre. Is is one of the most well known movies filmed in Wadi Rum.

A sci-fi drama directed by Ridley Scott and starring Charlize Theron. The film took 4 years to produce and had a budget of over $120 million. It was a financial success as the 18th highest grossing film of 2012. However it did not collect any major awards.

Wadi Rum was chosen as a filming location to depict the alien planet. Volcanoes and waterfalls in Iceland were the other onsite locations. Although the film uses 1300 CGI shots, director Ridley Scott stated that green screens were only used 6 times during filming.

Prometheus is rated R18+, mostly due to surgical scenes. 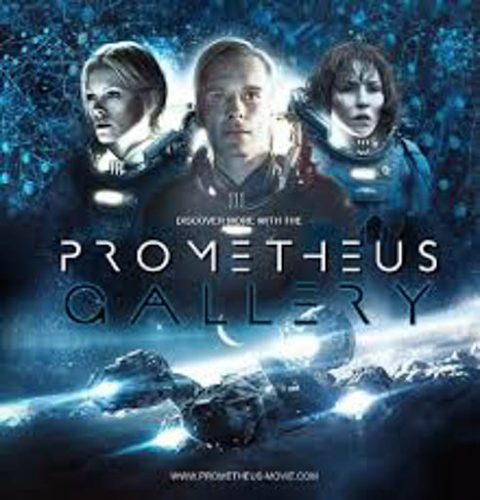 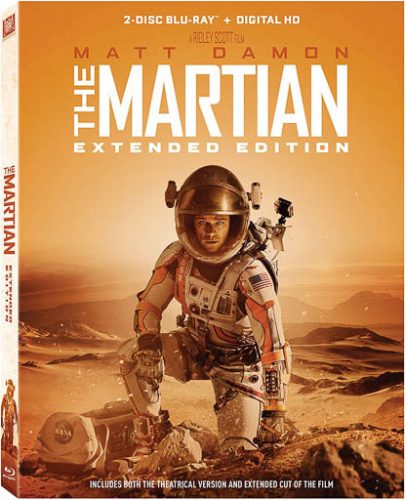 A second Ridley Scott directed movie that filmed in Wadi Rum. Starring Matt Damon, the film is based on Andy Weirs science fiction novel by the same name. The film was a financial success and received a positive critical response. It received various nominations but did not win any major awards.

External scenes were shot with Matt Damon over an 8 day period in Wadi Rum. The rover from the film is now exhibited in Jordan’s Royal Automobile Museum in Amman.

Matt Damon stated in reference to Wadi Rum: “I was in awe of that place. It was really, really special. One of the most spectacular and beautiful places I have ever seen, and like nothing I’ve ever seen anywhere else on Earth.”

The second film in the wildly popular Transformers series of films. Although snubbed by critics, it exceeded its prequels in financial success and was 37th best grossing film at the time of its release.

The scenes shot in Wadi Rum depicts Egypt in the film. 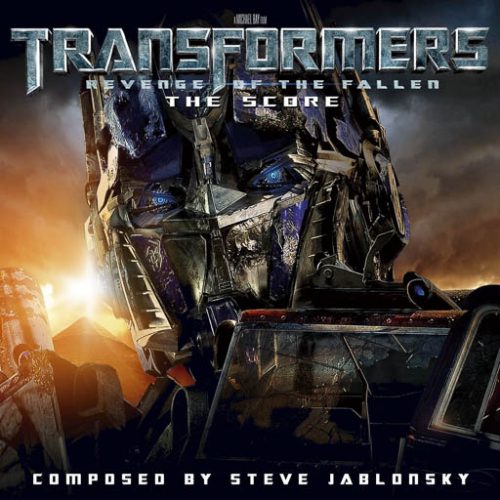 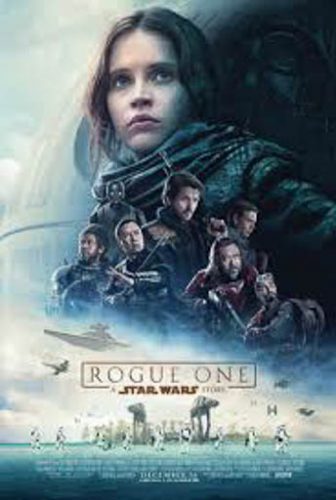 Two of the popular Star Wars movies are filmed in Wadi Rum. The 2016 film was the 20th highest grossing film at the time of its release. The film received two Academy Award nominations.

The film was primarily shot in the UK, however locations in Iceland, Maldives and Jordan were used to depict specific landscapes. Wadi Rum depicts the desert moon of Jedha.

Rise of Skywalker is the second Star Wars movie filmed in Wadi Rum, in 2019.  Due to short deadlines J.J Abrams was forced to rush the production. During filming in Wadi Rum cut out figures were used as doe objects to be post edited. Wadi Rum was the only notable location used outside of the studios for this film.

The film like all in the Star Wars franchise was popular and became a financial success. It also received 3 Academy Award nominations 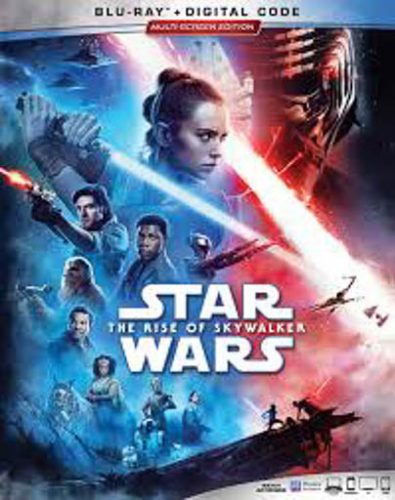 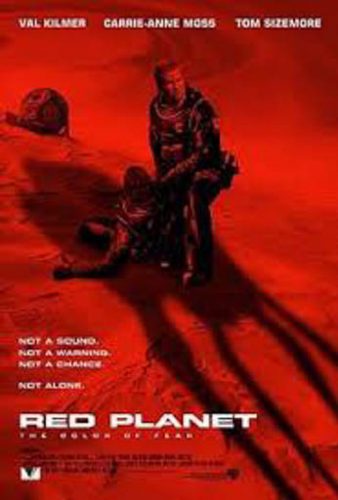 Starring Val Kilmar, Red Planet is a science fiction thriller set in 2056. With Earth becoming unlivable mankind is trying to oxygenise Mars. The movie was a financial failure and received a negative critical response.

The film used Wadi Rum in addition to sets in central Australia to depict the surface of Mars. The Red Planet term was already synonymous with Wadi Rum due to the iron oxide rich sands of the area.

The live action remake of the animated Disney classic, directed by Guy Ritchie and starring Will Smith as genie. The film was produced in studio with Wadi Rum the stand alone location.

The movie is a Disney interpretation of Aladdin and the Magic Lamp from One Thousand and One Nights. It became the 34th highest grossing film upon its release. In particular the film was praised for its costumes. 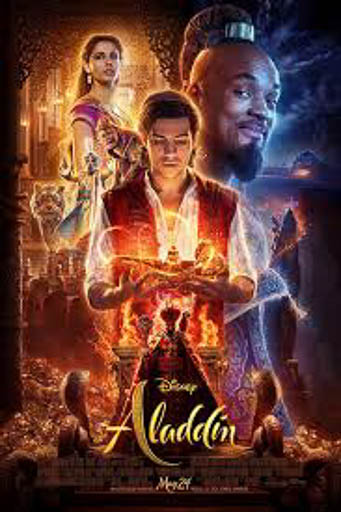 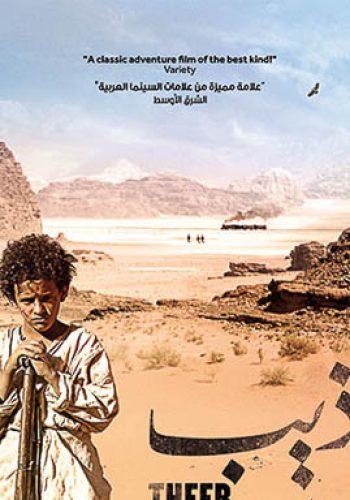 Theeb is a Arabic language movie and broke significant ground for Jordanian cinema. The story follows a Bedouin boy whose brother is commissioned by a British officer. The film received Academy Award nomination for Best Foreign Language Film. Filmed in Wadi Rum and Wadi Araba and set during Ottoman rule during WWI.

Theeb’s tribal encampment uses a location in Wadi Araba, but much of the pilgrim journey uses scenes from Wadi Rum. The final location of the Ottoman castle reverts to a location in northern Jordan.

Naji Abu Nowar who directed the film refers to regularly needing assistance from local Bedouin, as the film crew would find themselves bogged in the soft sands of Wadi Rum.

The movie is based on the short story “the animators” by Sydney J Bounds. It was shown at Cannes film festival but was a failure and only received limited commercial release.

Exterior shots of the surface of Mars is filmed in Wadi Rum with vegetation digitally removed. 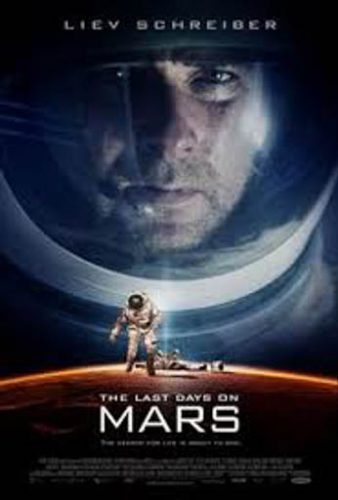 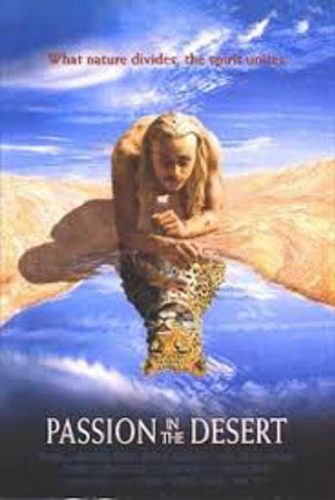 A film written, produced and directed by Lavinia Currier, based on a short story by Honore de Balzac. The movie is set during Napoleon Bonaparte’s campaign in Egypt.

Ben Daniel’s who plays the lead role of the French officer Augustin Robert spent considerable time with the Bedouin in Wadi Rum prior to the filming. The film revolves around Robert’s relationship with a leopard. The leopard was brought to Jordan and used in filming scenes.

There are a number of scenes where the French battle with the Bedouin. One scene depicts Robert’s removing the veil from a Bedouin women and is subsequently pursued by Bedouin. In the end he is rescued by the leopard.