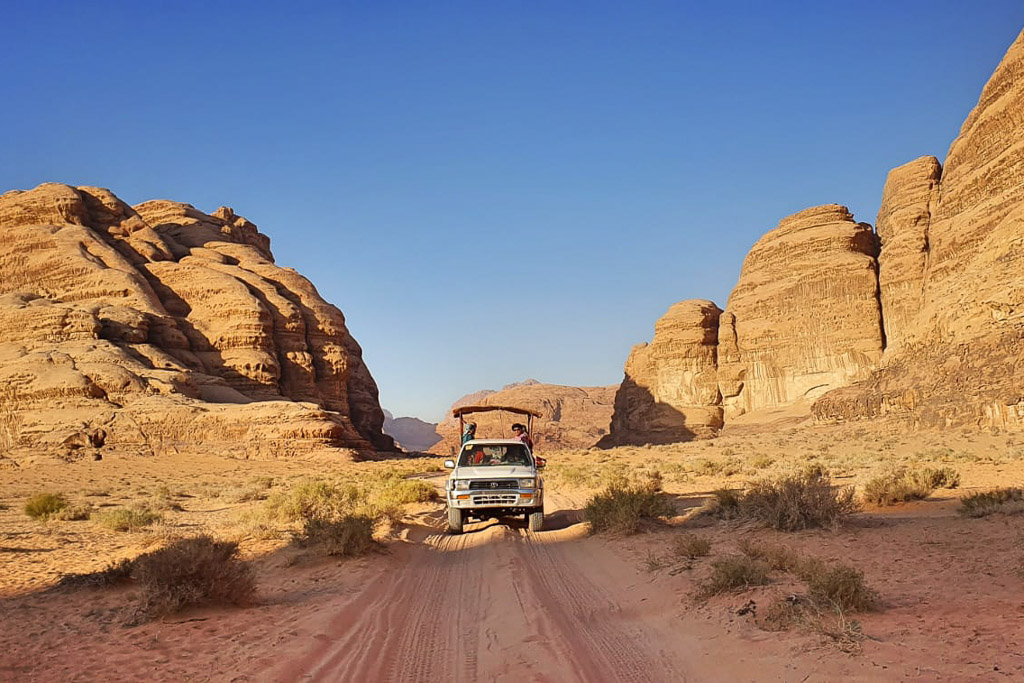 Remember that Arabic has different dialects across the Arabic speaking world. In Wadi Rum we speak a classical dialect that is closer to old Arabic. However this is not well understood throughout the Arabic world. Although modern standard Arabic is widely taught, Egyptian Arabic is most widely understood.

Because Egypt is both the biggest population of Arabic speakers and has the most widely dispersed popular culture it is the most useful to be understood throughout the Arabic speaking world. This is a good place for people to start. If you pick up some basics then when you visit us in Wadi Rum we can give you some Bedouin Arabic to supplement your vocabulary.

Because the alphabets do not overlap phonetically you will see many spelling differences as you travel. This is because for place names there is often not agreed Latin spellings. Likewise you will see some variation in other words as people attempt to represent the sounds differently. 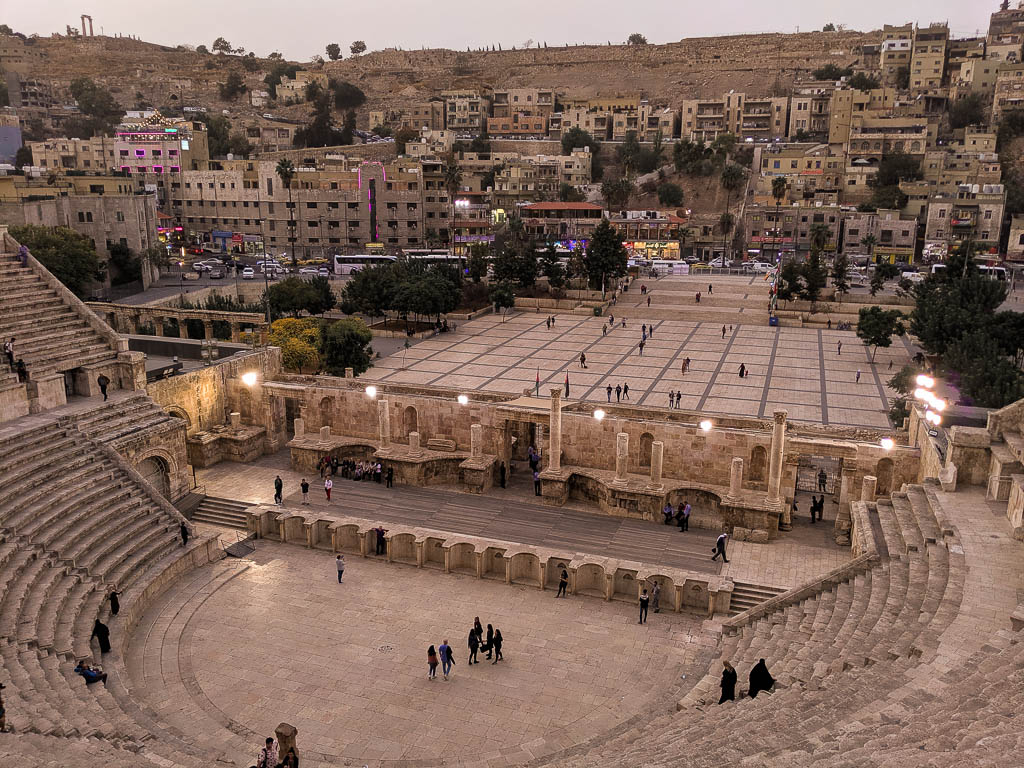