Best place to fly to Jordan

There are am increasing number of flights from Europe to Jordan, and flight search aggregators are effective tools. Try skyscanner. If you are unsure which is the best place to fly to then hopefully this can help you decide on the costs and benefits. Many travellers combine Israel and Jordan into an extended trip. The obvious hubs are the capitals of Amman Queen Alia and Tel Aviv Ben Gurion. However the smaller international airports of Aqaba King Hussein and Eilat Ramon can be more affordable particularly during winter. In addition to these four options, it is also worth considering Sharm El Sheikh, which although in Egypt is well connected. The logistics and cost of the Red Sea ferries are demotivating but can sometimes be more effective from some locations and is particularly effective for visitors planning to combine Egypt to their journey. 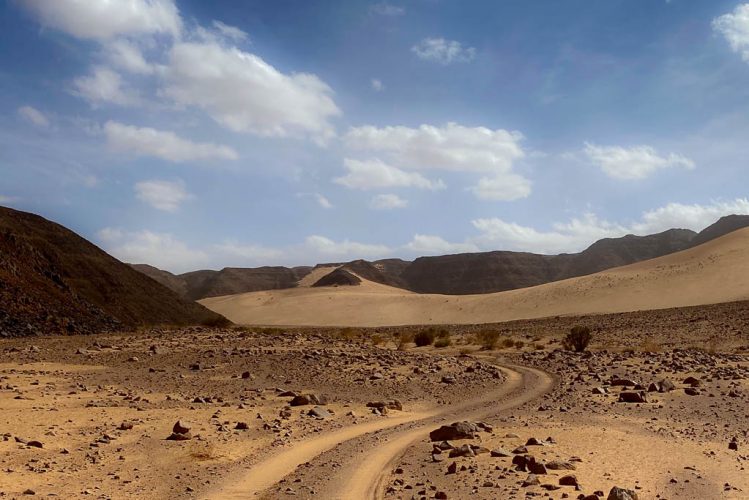 Main considerations for an affordable airfare to Jordan:

can offset some of this cost

There are two international airports in Jordan. Majority of flights arrive at Queen Alia Airport in Amman. The secondary airport in the south is King Hussein Airport in Aqaba on the Red Sea.

During Winter months several budget airlines re-route their aircraft to Amman and Aqaba. Excess plains that over summer fly the additional weekly routes to southern Europe. It is considerably cheaper to travel from Europe to Jordan from November to March.

Currently the following budget airlines offer these routes mostly only during winter months:

When deciding on your route, it is important to consider that most arrivals to Amman airport will be required to pay a JOD40 visa fee. All arrivals who are staying 3 days or more are granted a free visa on arrival provided they are travelling on an entitled passport. As such when accounting for this the options to Aqaba can become more economical even if the flight price to Amman is less.

If you can not find an affordable connection to Jordan, there are a few alternate options: 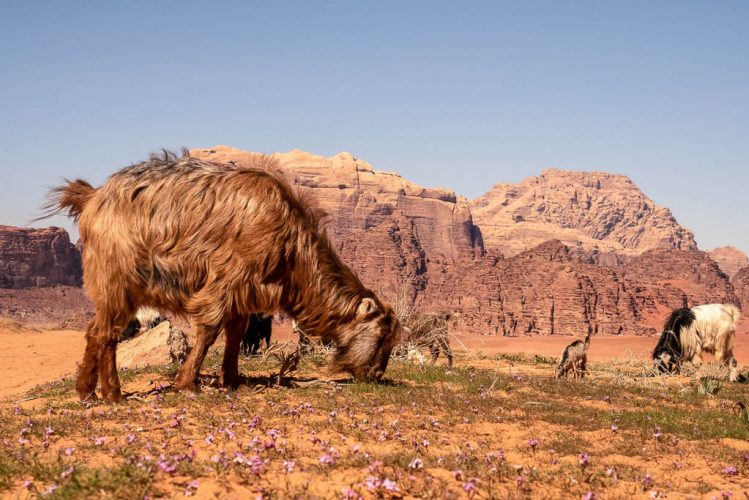 Likewise there are two major considerations to make when looking for affordable flights to Israel:

B. If you cross at the Wadi-Araba border between Aqaba and Eilat you will be exempt from the visa fee meaning meaning that if you arrange your journey to enter and exit Jordan in the south you will save JOD40. In this sense crossing in the south will save you JOD50 per person with the reduction in both Israeli exit fee and Jordanian visa fee. Note: the Jordan Pass can offset some of this cost

Eilat airport in the south of Israel. This airport is only 1 hour from Wadi Rum and is also serviced by a number of re-routed budget airlines in the winter. It may also offer a link to a different range of locations during the half of the year that has less flights (April-October) that may work out more affordable dependent on your location. From the airport you can cross directly into Jordan and travel accordingly (it is less than 30 minute journey between Eilat and Aqaba airports).

Tel Aviv offers another alternative in Israel and visitors to the region could land there and travel to Jordan. The airport in the north is not as close to Jordan as Eilat, however if you are travelling for several days and it provides an economic access from your location then it will be no different to transiting through an airport to link to Jordan..

The final option for linking to Jordan without incorporating it into a wider tour through the area or the various connections that flight meta searches will inevitably aggregate for you is Sharm El Sheikh in Sinai.

Because of the logistics in crossing from Egypt, it is unlikely that this is your most economical option unless you either combine your trip with a visit to Egypt or if you are flying from a location that connects directly to Sharm El Sheikh but not Jordan or Israel.

Sharm El Sheikh is a major tourist destination in its own right in Egypt and is well connected. Particularly through the 6 month period where budget airlines do not service Jordan or Israel, Sharm El Sheikh offers a broad offering of affordable flights to the area.

Sharm El Sheikh is located on the Red Seas coast in the Sinai peninsula and is close to both Aqaba and Eilat. There is a multiple ferries operating between Egypt and Jordan for both vehicles and passengers.

There are a number of fees applicable, Egypt charges both an entry and exit fee and Jordan charges an exit fee. You will additionally need road transport between Sharm El Sheikh and Taba and then most logically a ferry. If you chose to cross by land through Israel you would need to pay additional border fees and transport charges, all of the Red Sea land borders do not have public transport networks.

From Taba if you wanted to continue by land you would need to cross 2 borders including taxi transport and border fees, which you can expect to be JOD30 going from Egypt to Jordan and JOD40 going from Jordan to Egypt.

Nuweiba ferry is notoriously hours late to depart and tickets can not be bought in advance. If for some reason you are required to take these services the fast option is significantly more comfortable.