Humans have consistently lived in Wadi Rum for thousands of years. Egyptains, Persians, Greek, Roman, Arabic and Ottoman empires moved across the Middle East leaves traces of their legacy. 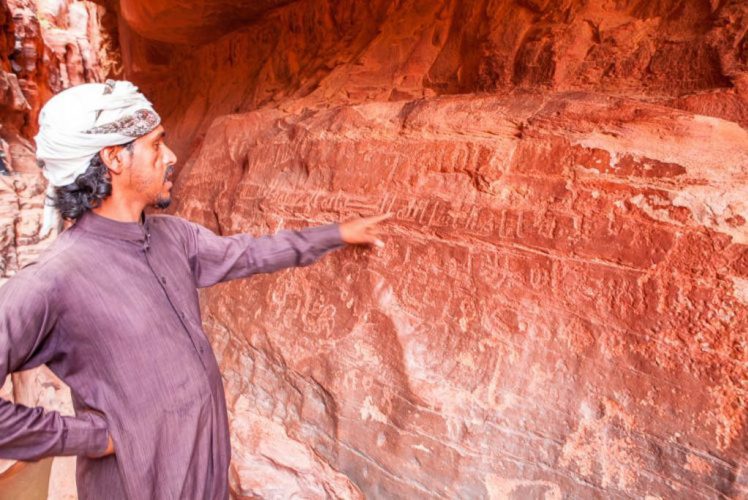 Primarily inscriptions and sandstone stuctures as well as cultural influence. 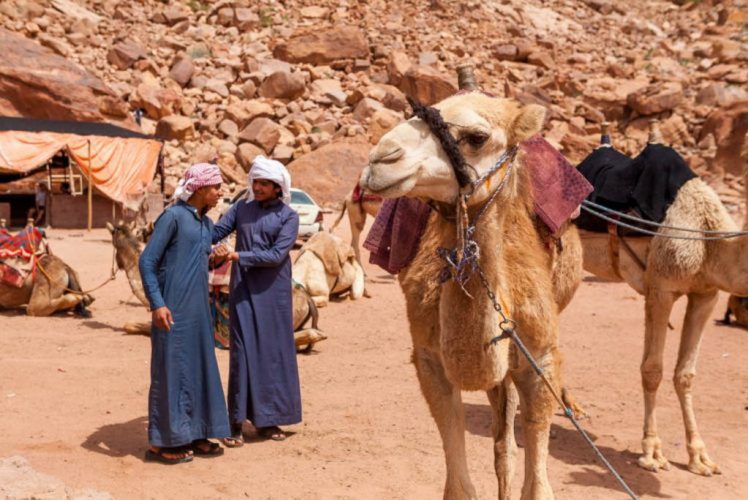 Only a thousand kilometres from Mecca and Medina, Wadi Rum has been on major pilgrimage routes for centuries.