Which airlines are flying to Jordan?

Jordan’s airport opened for international flights on September 8th. Currently Queen Alia airport in Amman is receiving international flights, while King Hussein in Aqaba receives domestic flights. Gradually more airlines are offering connections to Jordan. Several flights have already arrived and proved that the arrival process is effective at Queen Alia International Airport. Every 2 weeks the green country list is being reviewed and expanded. As more countries are able to enter Jordan without quarantining, connections to those countries will increase. Read more about these easy steps to take before flying to Jordan.

Below is the list of the current confirmed direct flights – we will expand the list as additional flights are announced.

Flights from Green Countries to Jordan

Flights from other major airports

Currently King Hussein Airport in Aqaba is only operating domestic flights from Amman. 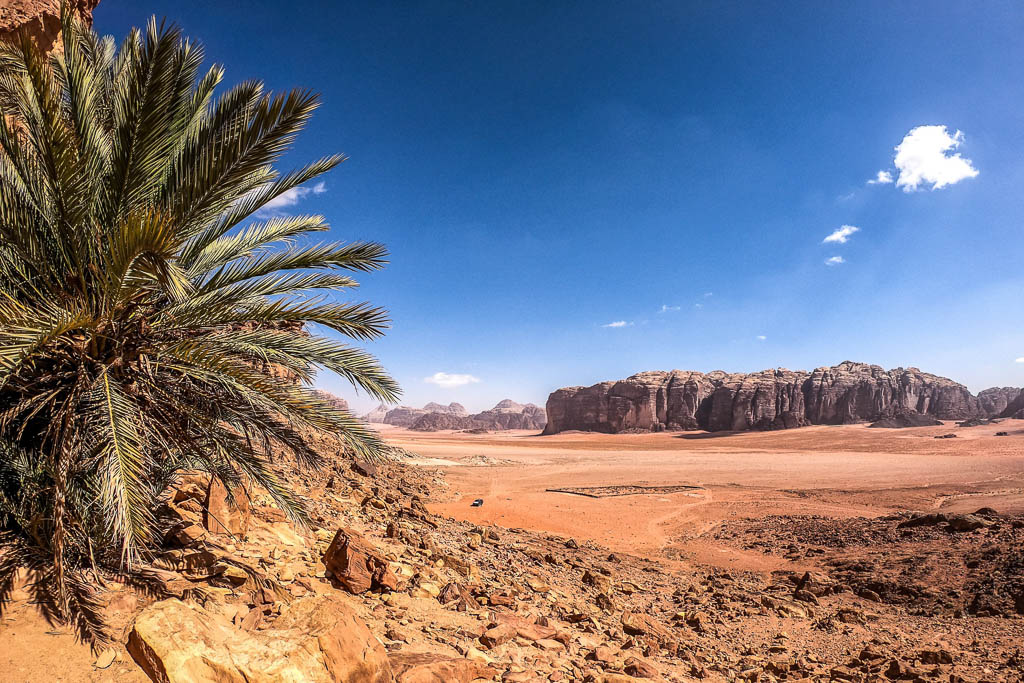